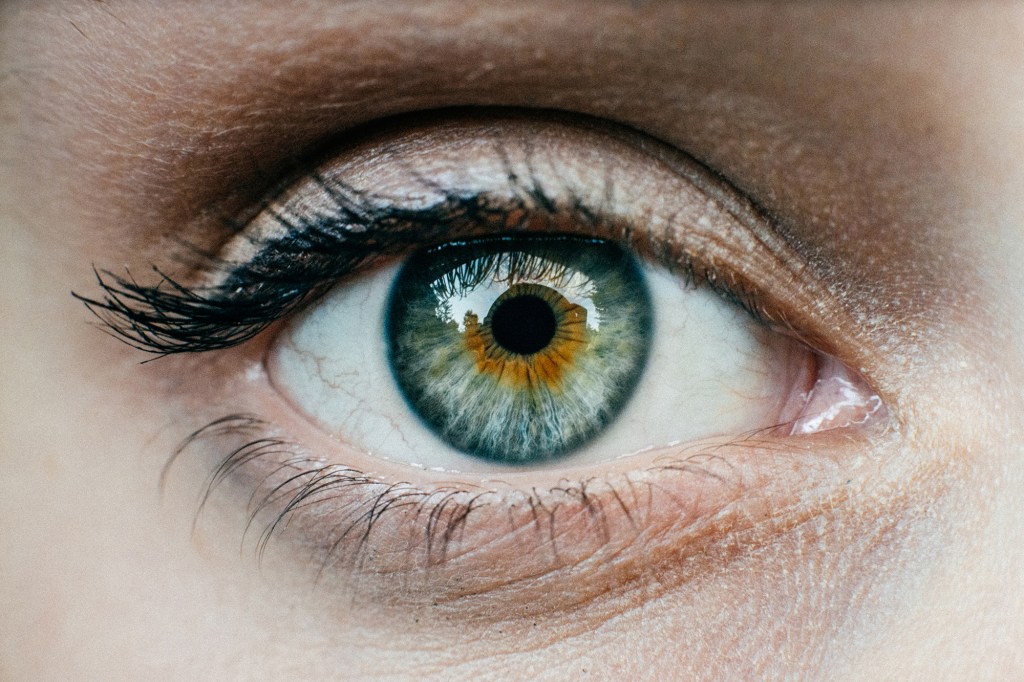 Your eyes may hold the key to emotional healing.

People turn to a mysterious psychological practice called Eye Movement Desensitization and Reprocessing, or EMDR, to deal with traumatic events from their past.

“Memories can get stuck, like a splinter,” New York-based EMDR therapist William Zangwill told The Post. EMDR doesn’t erase them, but it eases their sting by “shifting information” in a way that helps patients step back, he says.

During treatment sessions, patients recount the details of a heart-wrenching experience as an EMDR practitioner guides the patient’s eyes from side to side using their hands or a special instrument. Supporters say it only takes one to two sessions before the power of a negative memory begins to wear off.

The therapy, which debuted in 1989, has seen a slight increase in recent years, and the American Psychological Association, the American Psychiatric Association, and the Federal Veterans Health Administration all find therapy effective as a treatment for trauma. A session can cost between $ 100 and $ 450, but it is often covered by insurance.

But even the biggest advocates of treatment aren’t quite sure how it works.

“Some people think eye movements help people bring in new information, like REM sleep,” Upper West Side therapist R. Benyamin Cirlin, who started EMDR, told The Post. after September 11. “Others believe that paying attention to a secondary stimuli” – such as fingers or lights on an EMDR instrument – “allows the patient to develop some distance from the original experience.”

Of course, there are cynics.

“It’s still controversial, because it sounds like total BS,” Zangwill said. “Do you go back and forth in someone’s face and charge them hundreds of dollars to treat trauma?” Please.”

But he says he’s seen EMDR work too many times to ignore it. “Sometimes it just feels like magic.”

Eye surgery is a “second miracle” for Cedric Oden of Hoover

Six million Kenyans ‘do not have access to eye care’