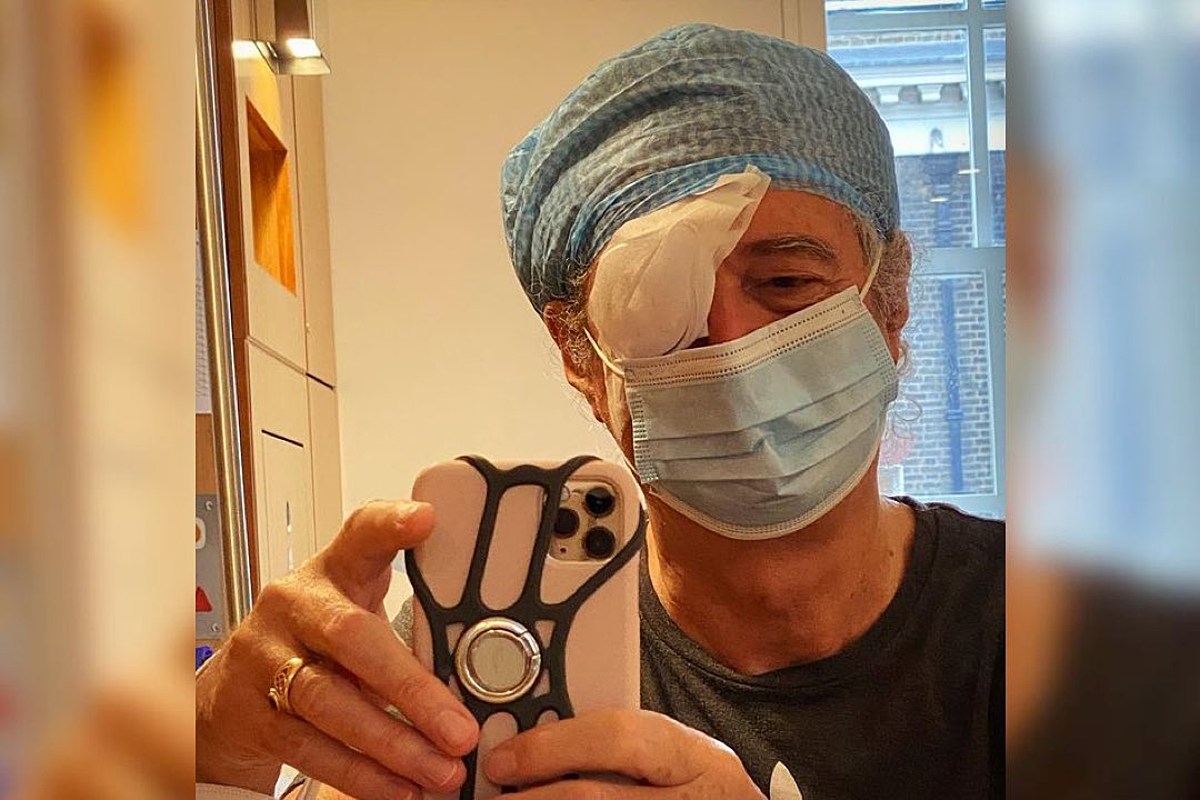 Queen legend Brian May underwent successful surgery on his left eye on Thursday, May 20, with the rocker keeping fans up to date on the eye trip via selfies on social media.

May did not specify the reason for her operation, as Ultimate classic rock pointed out, but it appeared to be a routine outpatient procedure. Just hours after sharing a first message revealing the operation, the guitarist uploaded a new image of himself, this time wearing an eye patch.

“I really didn’t feel anything”, May reported postoperative. “It was all done with a local anesthetic and a little bit of sedation – so I was conscious throughout the case – and [I’m] fascinated by this amazing procedure. Only about 20 minutes. The patch stays in place until tomorrow morning. It’s an iPatch! So obviously I will soon have to take it off and put it back! Many thanks to my eye surgeon, the brilliant Robin Hamilton, and my anesthesiologist, Con, and all the lovely people at the London Clinic who have so kindly taken care of me. “

Hours earlier, as the musician prepared for the operating table, May clarified which eye was due for the procedure as she reflected on her reflection in the mirror.

“It is the LEFT eye which is marked for treatment”, the icon of the queen Noted. “A straight selfie (unless it’s directly connected to a live IG or the like) doesn’t flip your face sideways – but a mirror does! Funny, why I instinctively prefer the raw mirror image – with my face reversed from left to right? I guess we’re all so used to seeing our faces in the mirror that we get used to it. Maybe that’s why most of us hate most photographs of ourselves! “

May is comfortable enough to share health updates with fans. Last year, the musician made no secret that he injured his buttocks in what he described as an “over-enthusiastic gardening accident”.

In other recent Queen related news, Z2 Comics will be releasing a graphic novel about the late Queen singer Freddie Mercury titled Live lover, singer of songs this november, like Rolling stone reported.